Testimonials from customers are also available to view on the website. 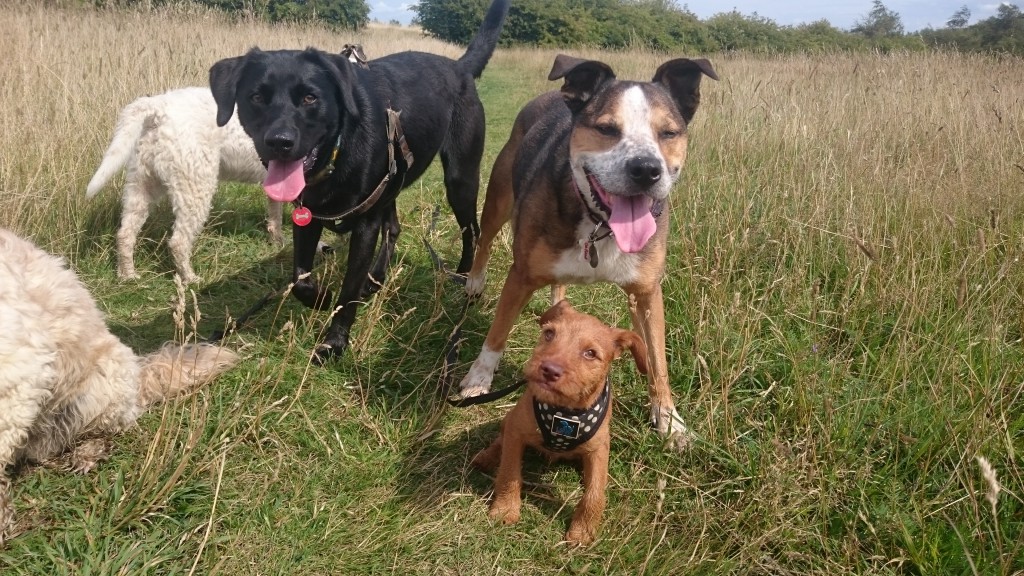 With castle remains still at Heaton Park – Heaton – a residential suburb in the east end of Newcastle upon tyne, has historical ties as far back as the 12th Century, and more recently played an important role in the North East of England’s coal mining industry during the 1800’s.  Taking its name as the area situated high on the hills above the River Ouseburn; Heaton – meaning “High Town” – is located about 2 miles from the Newcastle City Centre, north of Byker, east of Jesmond and Sandyford and south of Benton and Longbenton.

Heaton is also known as the original birthplace of Ringtons Tea when Samuel Smiths moved to 25 Third Avenue in the 1907, running the business from number 23 and selling Ringtons Tea from a horse and cart.

Chas Chandler  – known as the bassist for ‘The Animals’ and later, manager to ‘The Jimi Hendrix Experience’ and ‘Slade’ was born in Heaton, and resided there until his death in 1996. It is said that during his time living with Chas, Jimi Hendrix himself could often be seen busking on Chillingham Road, Heaton, Newcastle Upon Tyne.

Ideal for dog walking, Heaton and Armstrong Parks were formed in 1979 as part of Heaton Hall Estate. The piece of land lying adjacent to Heaton Park was further donated by and named after Sir Armstrong during the same year. Both parks make up two out of five of the Ouseburn parks which also include Jesmond Dene, Jesmond Vale and Paddy Freeman’s park. 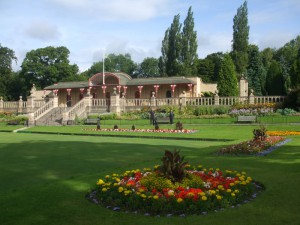 Both Heaton and Armstrong parks are also represented at the visitor’s centre which can be found in Jesmond Dene.

Heaton Park is located north east of Newcastle City Centre, and boasts a variety of shrubs, trees and flower beds and a large playground area.

Other Businesses near to the Heaton & Newcastle Upon Tyne Area 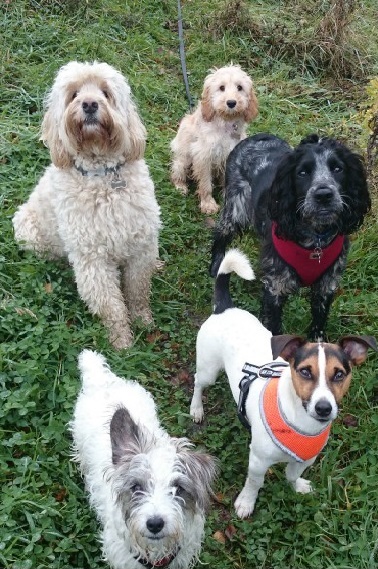